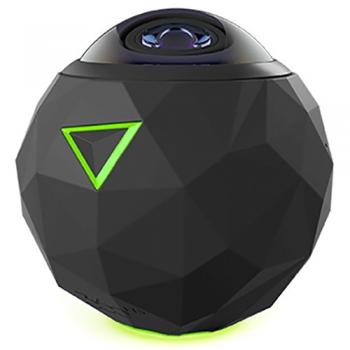 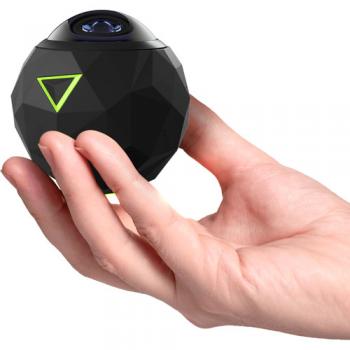 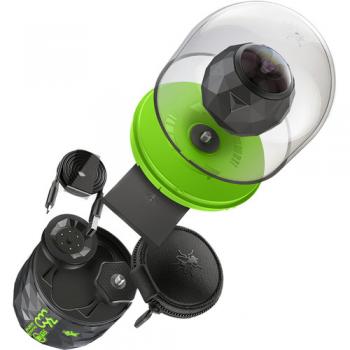 True to its spherical shape, the 360fly 4K is a compact camera capable of capturing and streaming a spherical view of the world around you. Unlike multi-camera spherical rigs, the 360fly 4K uses a single, 240 fisheye lens to capture a wrap-around view of your surroundings without having to stitch separate video files together in post. Its 16MP sensor supporting 2880 x 2880 video at 30 fps, with video recorded to 64GB of internal storage. The camera features a soft, non-slip exterior coating and is resistant to light rain, splashes, dust, and drops from up to 4.9 '. Additional features include motion-audio-activated recording, time-lapse mode, built-in gyroscope, and non-assisted GPS.

The camera works in concert with the free 360fly app for both iOS and Android. Once the app is installed on your phone, you 'll use it as your all-in-one viewfinder, remote, and editing device, and instantly upload interactive 360 edits directly to Facebook and YouTube. You also have the ability to create and share 16:9 edits and panoramic stills for sites that aren 't compatible with 360 files. Additionally, you can stream 360 video live via the free Livit mobile app.

Note: This camera records 360 horizontally, but not vertically. As a result, there will be a blind spot at the bottom of your 360 video. 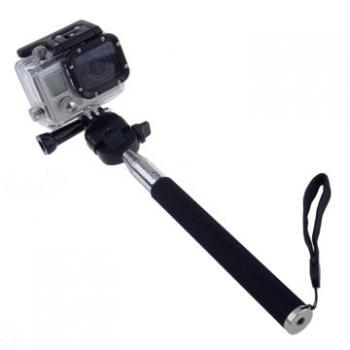 Selfie Stick for ALL GoPro Models 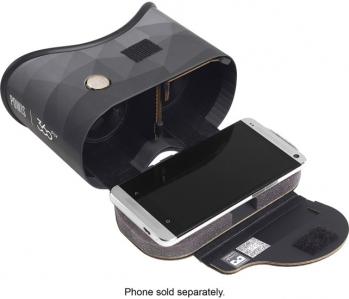 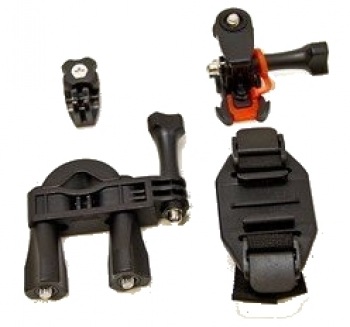 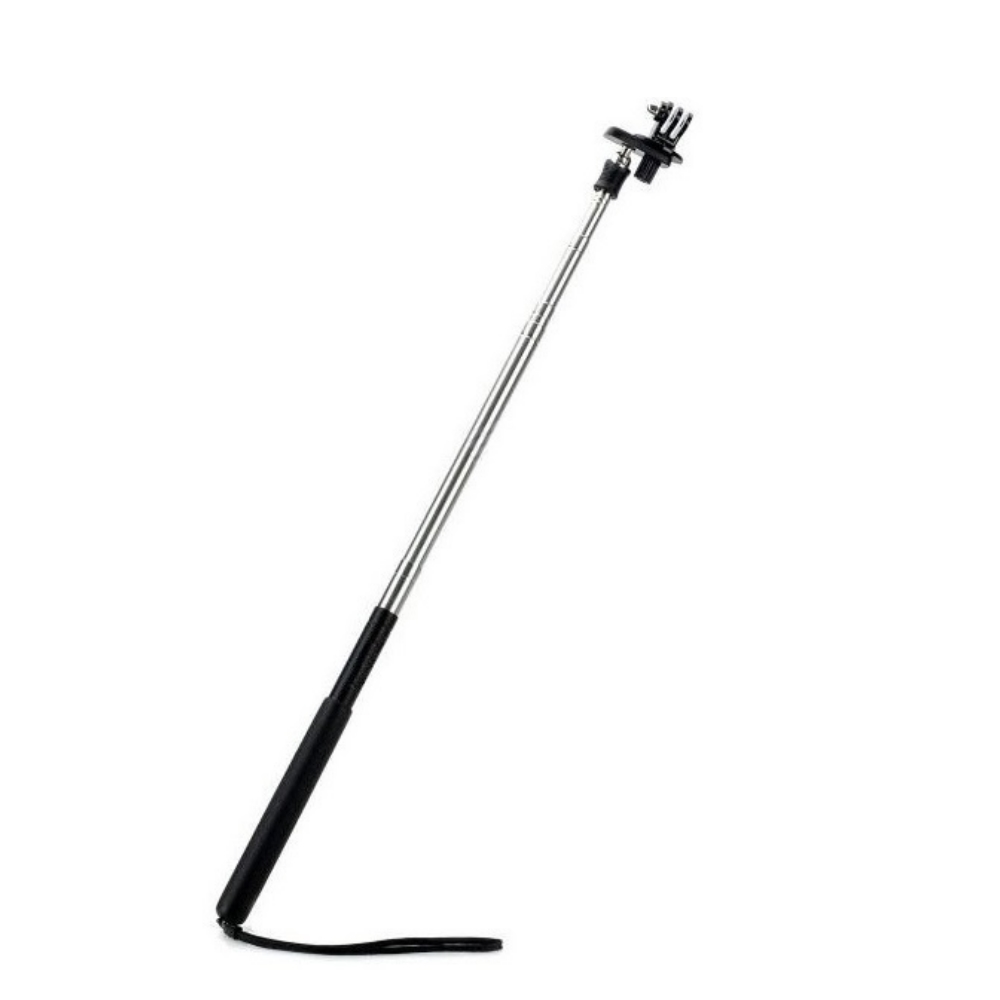 Head Strap is fully adjustable to fit all sizes

5 adjustable points that fits all shapes and sizes 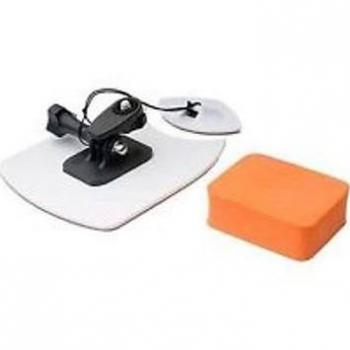 HDFX GoPro All in 1 Surf Kit 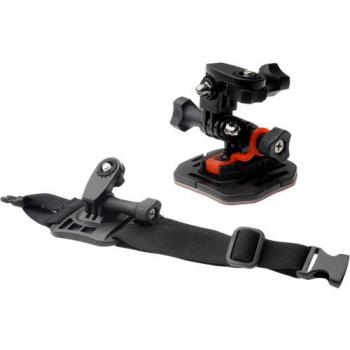 All in 1 Outdoors Kit for GoPro 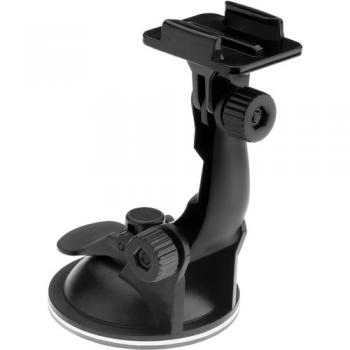 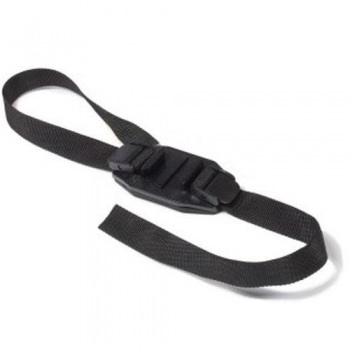 Designed specifically for use with vented helmets. 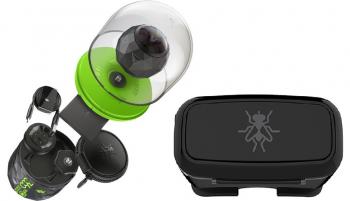