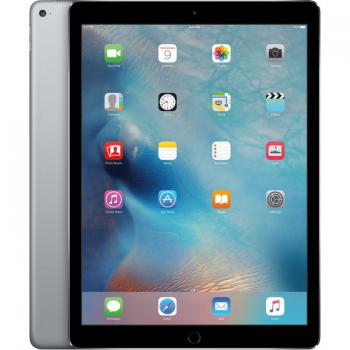 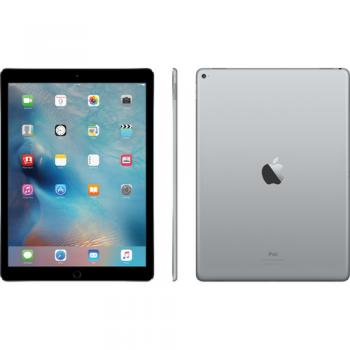 Powering the large Retina display is the Apple A9X chip with a M9 motion coprocessor. The 3rd generation 64-bit chip can pump out desktop-class CPU performance and console-class graphics. The faster performance allows you to multitask with ease, using iOS 9 features, such as Picture in Picture, Slide Over, and Split View. Also, the iPad Pro is capable of playing three simultaneous 4K video streams in iMovie.

The iPad Pro comes with iOS 9 installed, which features proactive assistance as well as powerful search and improved Siri features, all while protecting your privacy. There are multitasking features designed specifically for iPad which allow you to use multiple apps simultaneously, and built-in apps become more powerful with a redesigned Notes app, detailed transit information in Maps, and the added News app. The foundation of iOS is even stronger with software updates that require less space to install and advanced security features to further protect your device. 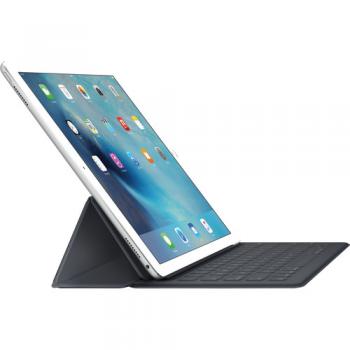 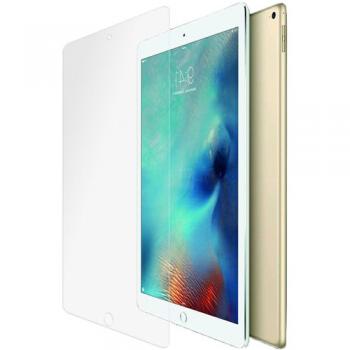 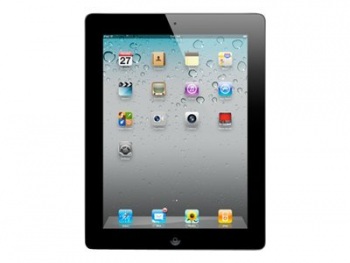 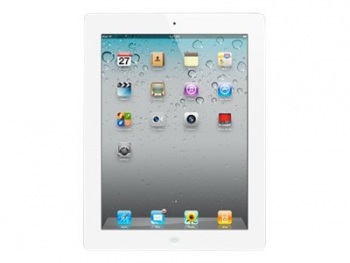 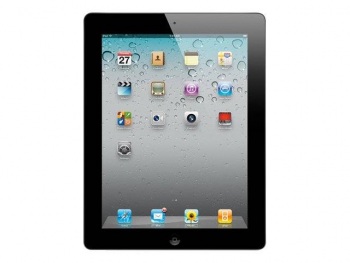 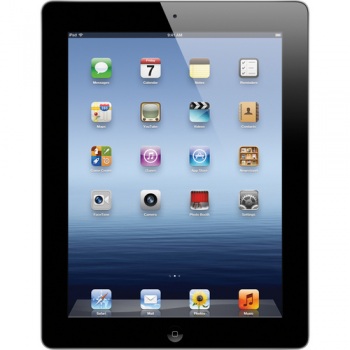 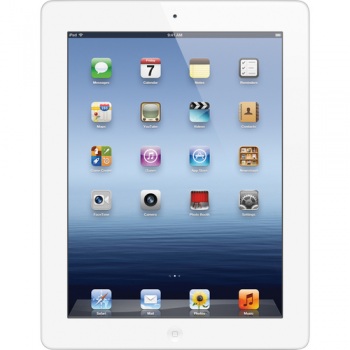 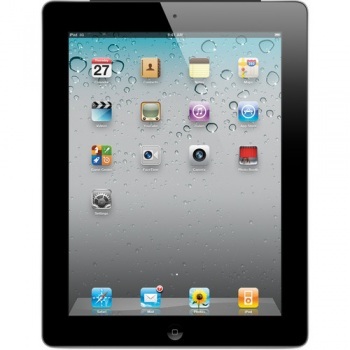 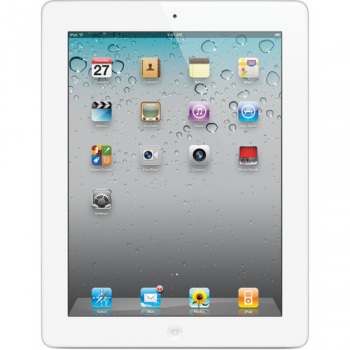 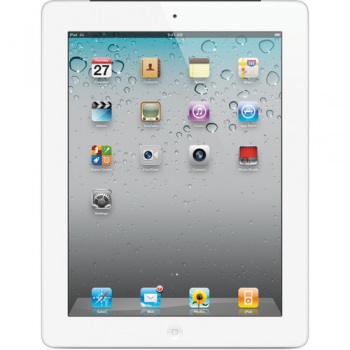 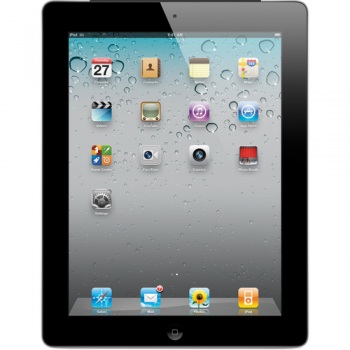 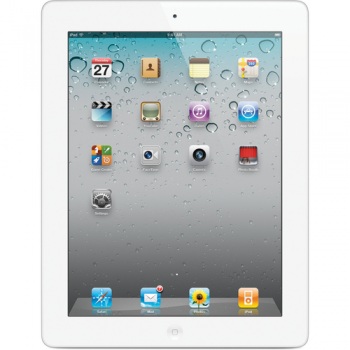